⚠️ Coronavirus Note
In-person meetings may have been canceled or moved online, please contact your local meeting organizers before visiting an in-person meeting to confirm. See our List of Online Meetings 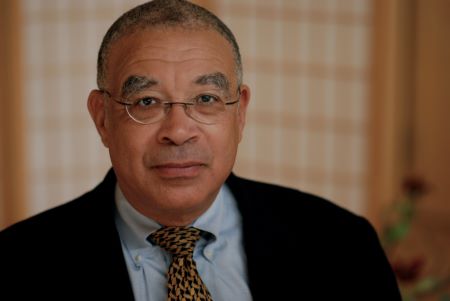 Gaylon Ferguson, PhD, is a senior teacher in the Shambhala community founded by Chogyam Trungpa Rinpoche. He has led Buddhist meditation group retreats since 1976. His writings have appeared in the magazines Lion's Roar, Tricycle, and Buddhadharma.
He is the author of the books Natural Wakefulness (on the four foundations of mindfulness) and Natural Bravery (on fear and fearlessness),
He taught Religious Studies for fifteen years at Naropa University in Colorado.
His next book--Welcoming Your True Nature-- will be published next year by Shambhala Publications.
He has also taught mindfulness in prisons and public schools.